At the time of writing, six out of the ten best-selling works of fiction in Catalan are the work of women writers; and of those six, four are originals by Catalan language authors, two of whom, - Marta Orriols and Marta Marine-Dominé - are new on the scene. And although not on any lists at the moment, there are plenty of other women writers - such as Eva Baltasar, Tina Vallès and Marta Rojals - who were unknown names just a few years ago but who have in recent times managed that trickiest of tricks - to be both best-sellers and critically acclaimed. In a nutshell, when the Catalan Day of the Book (aka Sant Jordi’s Day aka the Day of the Rose) rolls around on the 23rd of this month, it shouldn’t surprise anyone that many of the signing stands will be manned by women, thanks to this contemporary blooming of female fiction in Catalan. This is not, of course, the first such efflorescence: women writers have been crucial to Catalan language fiction since 1904, when Caterina Albert (writing under the then apparently more acceptable male pseudonym of Víctor Català) brought out ’Solitude’ (English version: 1992) which the New York Times described as one of the very first proto-feminist novels in Europe. Roughly contemporary was Carme Karr, a militant supporter of women’s rights who wrote plays, novels, journalism and short stories, as well as editing a magazine with the self-explanatory name of ’Feminal’. A little later, in the ’Thirties, the most-translated female author in Catalan, Mercè Rodoreda, published her first novels, but didn’t really find her voice until she wrote from Swiss exile in the 1960s, when she produced masterpieces like ’Diamond Square’ (the third and best English translation came out in 2014). When Franco belatedly popped his militaristic clogs in 1975 and the censorship of Catalan language books ceased, the floodgates opened. The latter half of the decade saw the appearance of books on feminist theory by Maria Aurèlia Capmany, and the emergence of the powerful working-class poet Maria Mercè Marçal. The Majorcan writer Maria Antònia Oliver kick-started female noir in Catalan, a tradition continued today by authors such as Teresa Solana and Anna-Maria Villalonga. A young Montserrat Roig brought out her precocious novels and an excellent history of the Catalans interned in Nazi labour camps (a taboo subject up until then). Another Majorcan, Carme Riera, introduced female eroticism into Catalan language literature. Later, in the ’Eighties and ’Nineties, Maria Barbal wrote of the hardships of life in arid western Catalonia (her first novel, ’Stone in a Landslide’ appeared in English in 2010). This side of the millennium, a whole slew of women writers has appeared, including Najat El Hachmi, some of whose most important and surprising novels - such as ’The Last Patriarch’ (English version: 2012) - deal with the experience of Moroccan immigrants in Catalonia; and the satirist Empar Moliner, who, along with other works of fiction and non-fiction, brought out her best known collection of stories ’I Love You When I’m Drunk’ in 2004 (it came out in English just four years later). They and several other post-2000 writers lead us up to the emergence of the aforementioned cluster of new female authors in Catalan (there is also now an increasing tendency to revalue the work of long-forgotten women writers. Dolors Monserdà is a case in point: unremembered and unpublished for over a century, the two best novels of this pioneer of modern female fiction in Catalan - a victim, like so many others of overly masculine canon-making - have now been made available to the public for the first time since 1917).

This said, the usual cruel mechanism of Sant Jordi’s Day won’t be letting certain writers off the hook, irrespectively of whether they’re female or male, any more than it has in the past. This is because at most of the signing stands bookshops put writers of literary fiction together with the most commercial authors of the year (people who write self-help books, easily predictable genre novels aka crowd-pleasers, TV stars’ spin-off volumes, and the like). If you’re not as commercial a writer as they, you will have no alternative but to watch in horror as huge crowds form to buy the oeuvre of the popular local newsreader or Michelin chef (or whoever) next to you, blocking all view of yourself and the novel you’ve spent years (and years) working on. Either that, or you might be sent to sign at one of the big department stores outside the centre of Barcelona, where people more interested in purchasing underwear or designer trainers than books waltz past you with unfeigned indifference. This is humiliating, to say the least, for any serious writer. Unless, or course, like so many current women writers in Catalan, you happen to be both a best-seller and critically acclaimed, in which case you will find yourself signing like biros were going out of fashion while harbouring a discreet yet justified contempt for the TV star (or whoever) next to you... 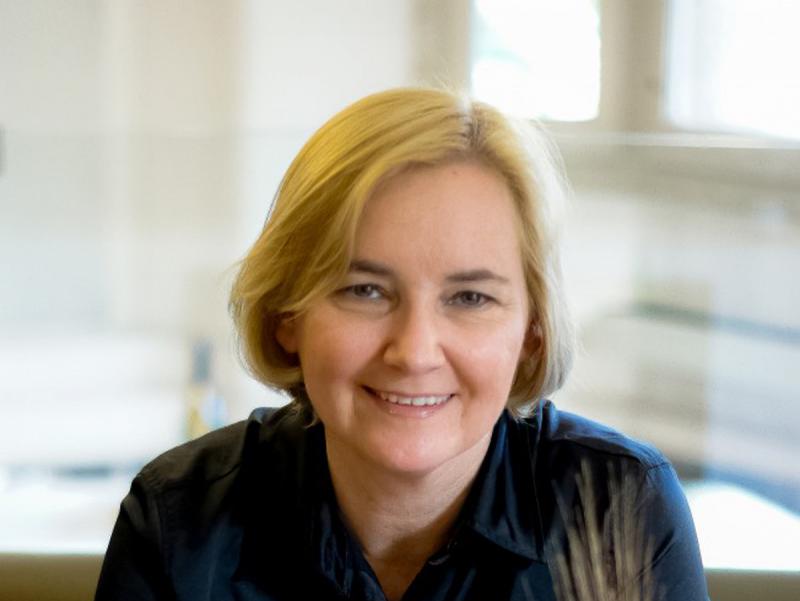 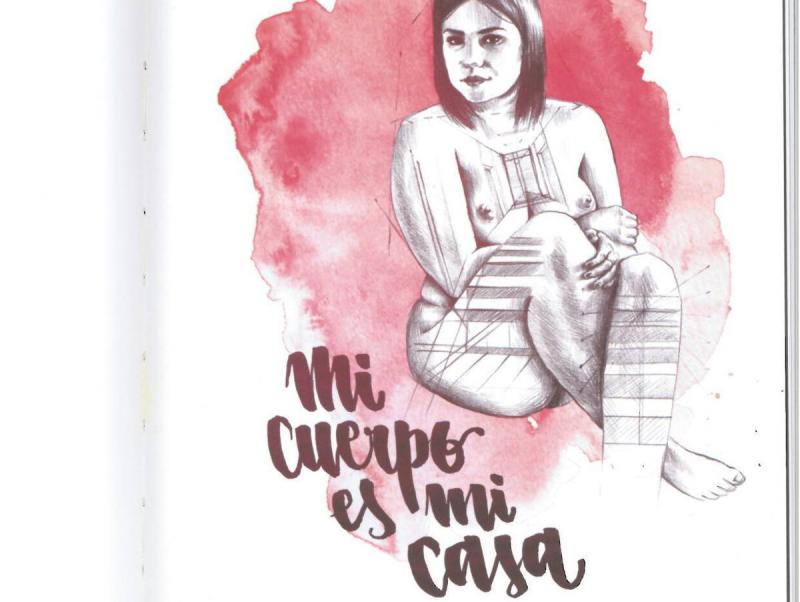 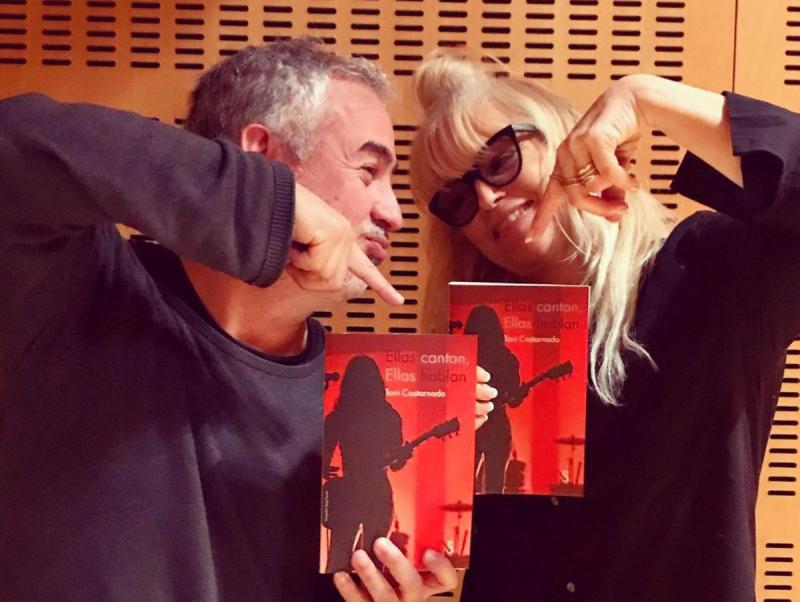 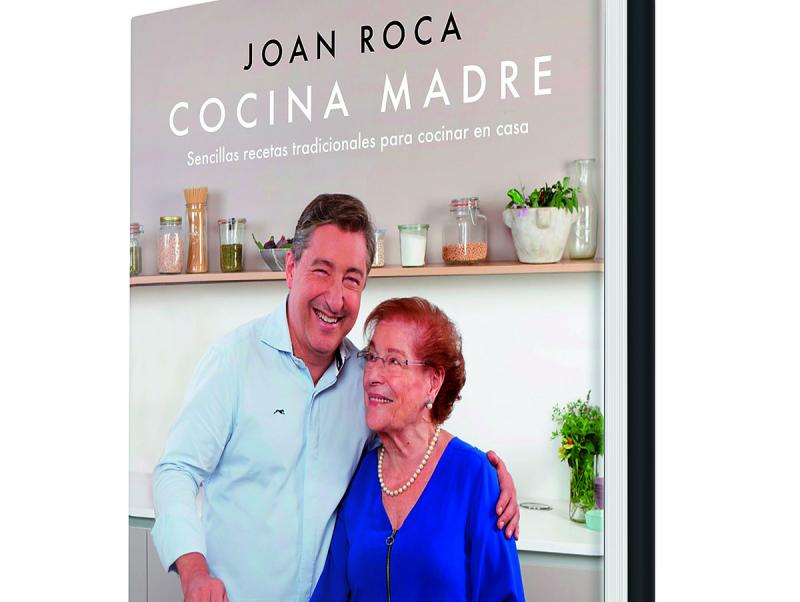 The mother of all KITCHENS