If a populist politician says on television at peak viewing hours that he “doesn’t give a crap” about the Israeli-Palestinian crisis, we know what to expect. And that is how the miniseries Years and Years begins, six episodes co-produced by the BBC and HBO addressing the social changes taking place in the world, and in particular in British society, from today until 2034. The series begins in the present, but jumps to 2024 in the first episode, and then we have approximately one year per episode until the last one, which jumps forward 15 years. During this time, we follow the vicissitudes of a family in Manchester — the Lyons — comprising grandma and four siblings with their respective partners and children. We also follow the life of Vivianne Rook (Emma Thompson), a businesswoman who enters the world of politics with extremist ideas and ends up as PM.

If in The Handmaid’s Tale we saw such a supposedly advanced society as the United States become an authoritative theocracy after a civil war, in Years and Years the depressing evolution of British society takes place gradually under the perplexed gaze of the members of this more or less typical family.

The political future depicted in the series is frightening precisely because we believe it: Russia invades Ukraine, China builds artificial islands for its military activities, and Donald Trump wants to finish his second term in style by launching a nuclear bomb at China.

Apart from the political issues, also concerning about this future is the use of new technologies and how they affect everyday life. The ultimate expression of how far it can go is when one of the Lyon grandchildren announces the decision to become transhuman by installing their awareness in the cloud. This storyline has seen the series compared with another fashionable British series, Black Mirror. However, if in the latter it is always clear that we are talking about science fiction, in Years and Years the most terrifying thing is that the story is built on familiar facts: political instability, financial crisis, climate change flooding, and so on... As an anecdote, not everything is bad: in 2027 Catalonia declares its independence. 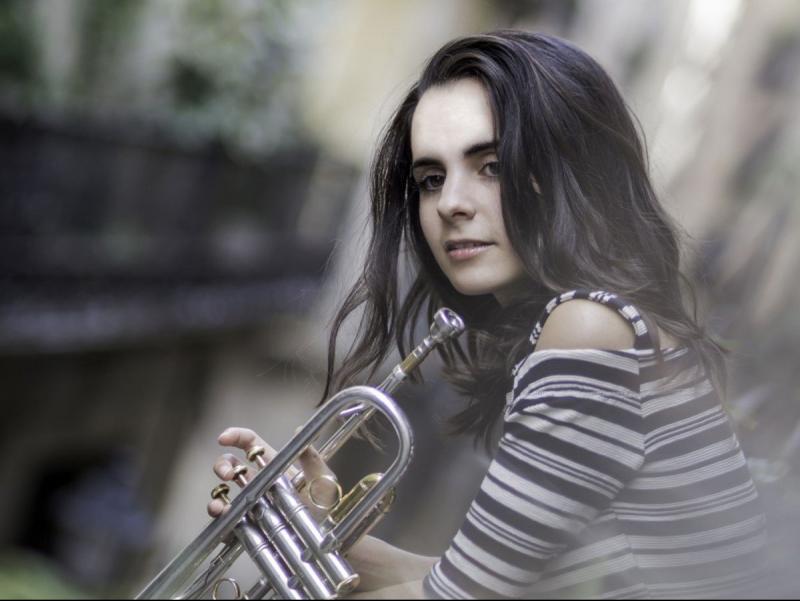 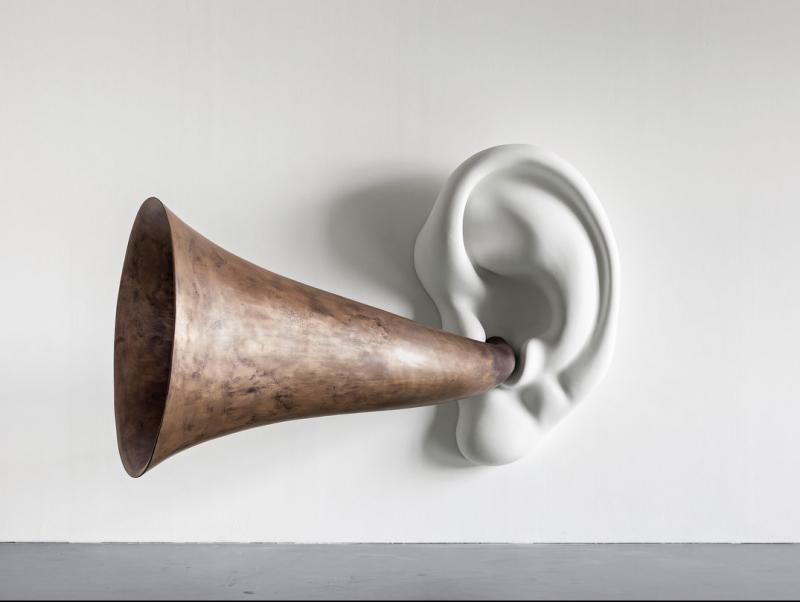 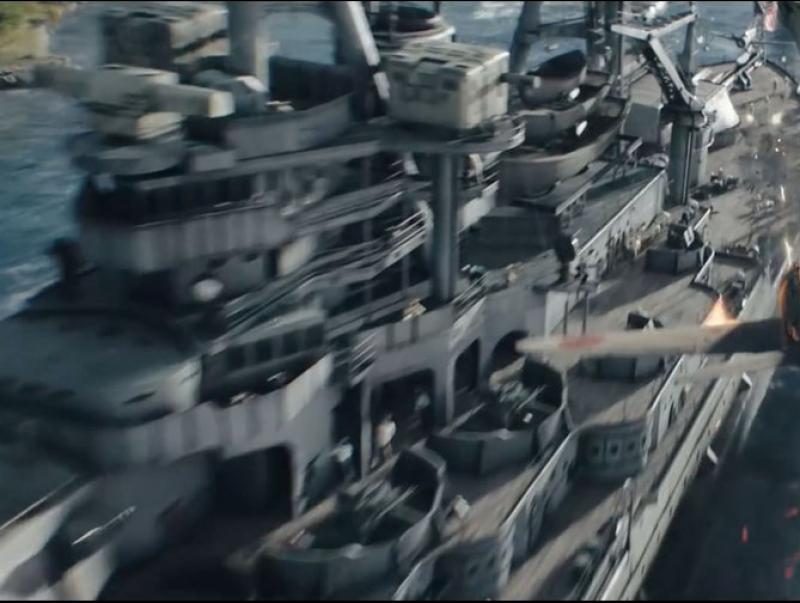 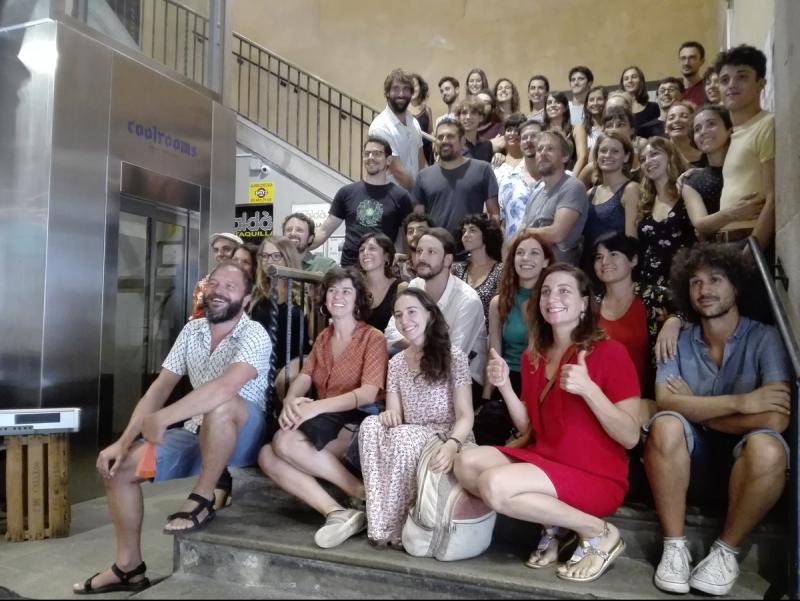 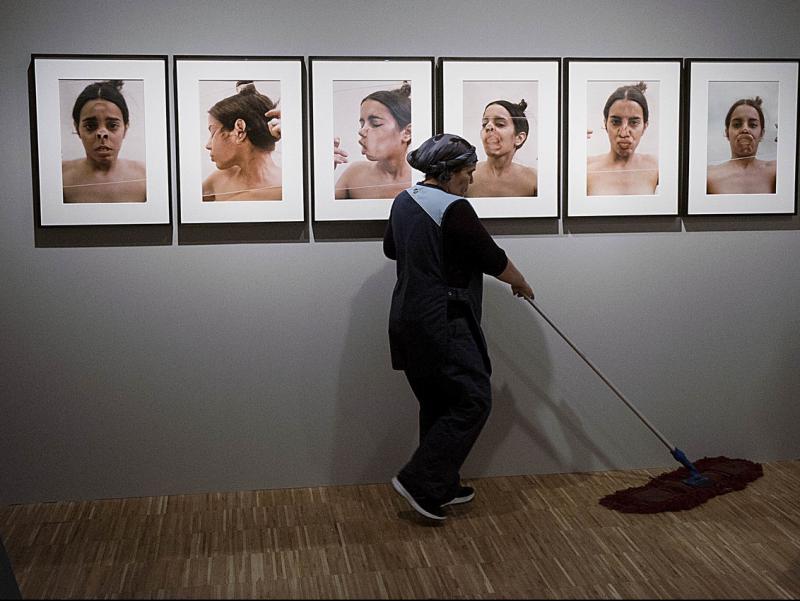