Hope in action. This is how the group’s current leadership describes the work of Greenpeace, an international organisation with a presence in 55 countries, more than three million members, and many more supporters and collaborators all over the world. It is also an organisation that can still call itself independent, because it does not receive any aid or support from any government or business. Today, half a century after its creation, it continues to use the strategy of direct action, without violence, to draw attention to issues affecting the environment and the defence of human rights.

During these past 50 years, Greenpeace activists have achieved such important milestones as bringing the end of atomic testing and the dumping of nuclear waste into the sea, the protection of whales and seal pups, the protection of Antarctica, and the investigation and denunciation of large polluting corporations. Among the most recent victories is the conviction last June by a Dutch high court of oil company Shell, which is obliged to reduce its CO2 emissions by 45% by 2030.

Brought to court by Greenpeace, it is a resolution that shows that the fight against climate change is not just a matter for governments. Another victory that is an important precedent has also occurred this year in the German courts, where nine young people filed a lawsuit – advised by Greenpeace and three other organisations – against Germany’s federal government, arguing that the country’s climate protection law did not trace a clear path to the decarbonisation of society. The lawsuit was upheld and the law will have to conform to the Paris agreem---ents, as the court has ruled that Germany has an obligation to protect future generations.

The climate emergency is a major global challenge, but the organisation is also taking local action that will lead to more immediate changes. In Spain, for example, several campaigns helped bring about the closure of the Garoña nuclear power plant in Burgos in 2016. In one of these actions, in 2004, eighteen of the NGO’s activists were arrested in a peaceful protest, but it did not stop Greenpeace continuing to press for the closure.

Legal action has also been taken against the Spanish government and several regional governments in Spain when laws have been breached, while imaginative stunts have been used to draw the attention of public opinion, such as when 20 kilos of dead bees were left at the door of the Ministry of Agriculture to get approval of the state strategy for the conservation of pollinators.

However, the truth is that, despite Greenpeace’s activities, the health of the planet has deteriorated markedly in the past five decades. “On the 50th anniversary of the first Greenpeace trip, the loss of biodiversity is accelerating, the climate emergency is deepening and inequality is growing,” said the organisation’s executive director, Jennifer Morgan, at the event to mark the anniversary. At the same event, she also called for decisive measures to achieve a “green, peaceful and just future,” adding that “Greenpeace continues to work as part of a global movement for system change to ensure that people and planet are put before profit and pollution.“ She also insisted that the story of Greenpeace is a story of people power, of ordinary people doing extraordinary things: “It is a history of 50 years that shows that together we can force radical change and do what at first might seem impossible.”

Although Greenpeace itself hardly needs any publicity, the organisation aims to take advantage of its 50th anniversary to raise awareness about its campaigns around the world. For example, in the fight against climate change it is campaigning in favour of renewable energies to achieve an energy structure that is not only 100% clean but also fairer and more democratic. When it comes to food production, the organisation condemns the model of intensive farming, which it says puts both biodiversity and human health at serious risk. Greenpeace is also concerned by the consumerism that underpins the current economic system: it estimates that by 2050 there will be 9.6 billion people in the world and that the resources of three Earths will be needed to maintain the current growth rate.

One of Greenpeace’s next major challenges will be to bring new generations on board by connecting with new grassroots activists at the local level despite it being an international giant. The organisation will also have to dig deep and draw on what has become one of its strongest attributes: coming up with new strategies to seize and hold the public’s attention.

Looking to the future, Greenpeace head, Morgan, laid out the future for the organisation: “This moment in history demands a Greenpeace which is the best it has ever been, the most creative, the most determined, the most effective.”

There are many challenges facing the world, and Greenpeace insists that we are now at a turning point in which we need to act firmly and in many areas to have any hope of preserving our natural environment. They say the most important issues are reducing global emissions in order to prevent the most catastrophic impacts of climate change, transforming systems of food production to make it more sustainable, ensuring the protection of 30% of the world’s oceans by 2030 if their ecosystems are to be prevented from collapsing, restoring the planet’s ancient forests, which are key to biodiversity, and finally seeking climate justice on behalf of vulnerable communities already affected by the ongoing climate emergency. “Every natural space we protect, no matter how small, counts,” said Canadian activist Rex Weyler, who was the first director of the Greenpeace Foundation. In the photo, the campaign against waste incineration Catalonia in 1998. 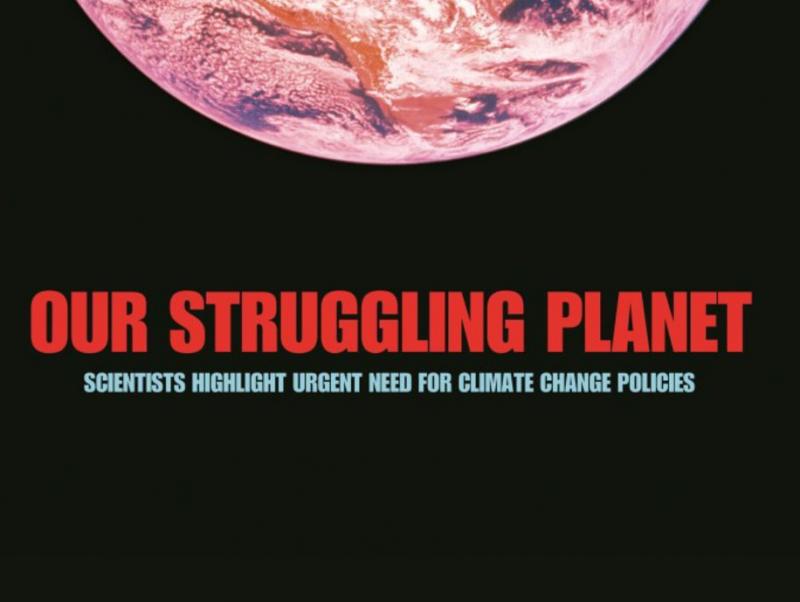 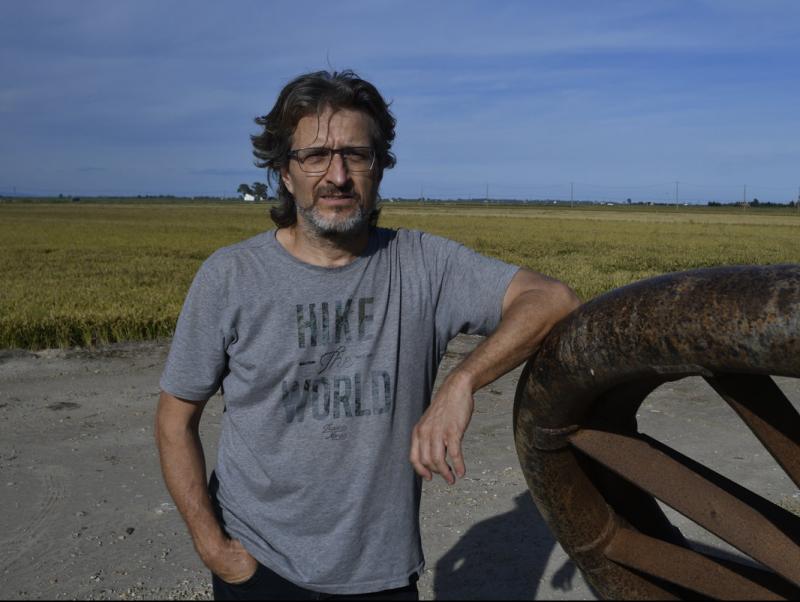 “We must take action now” 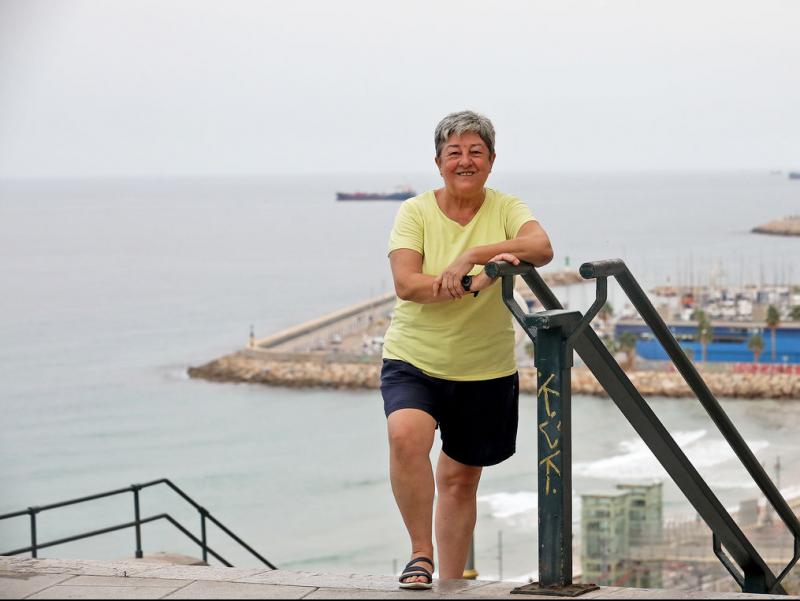